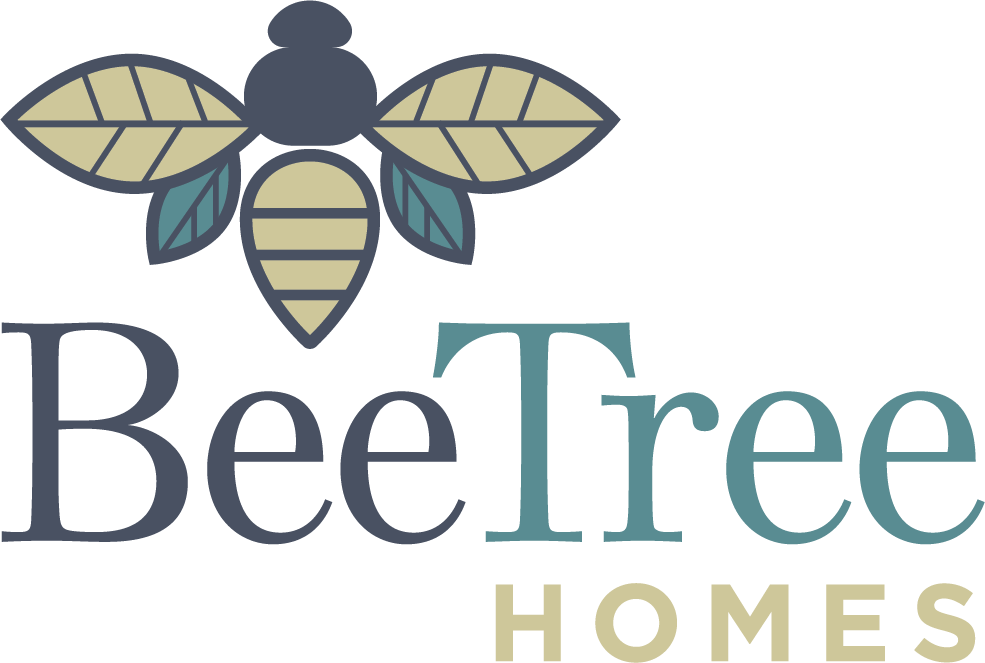 The Five Most Useful Kitchen Additions 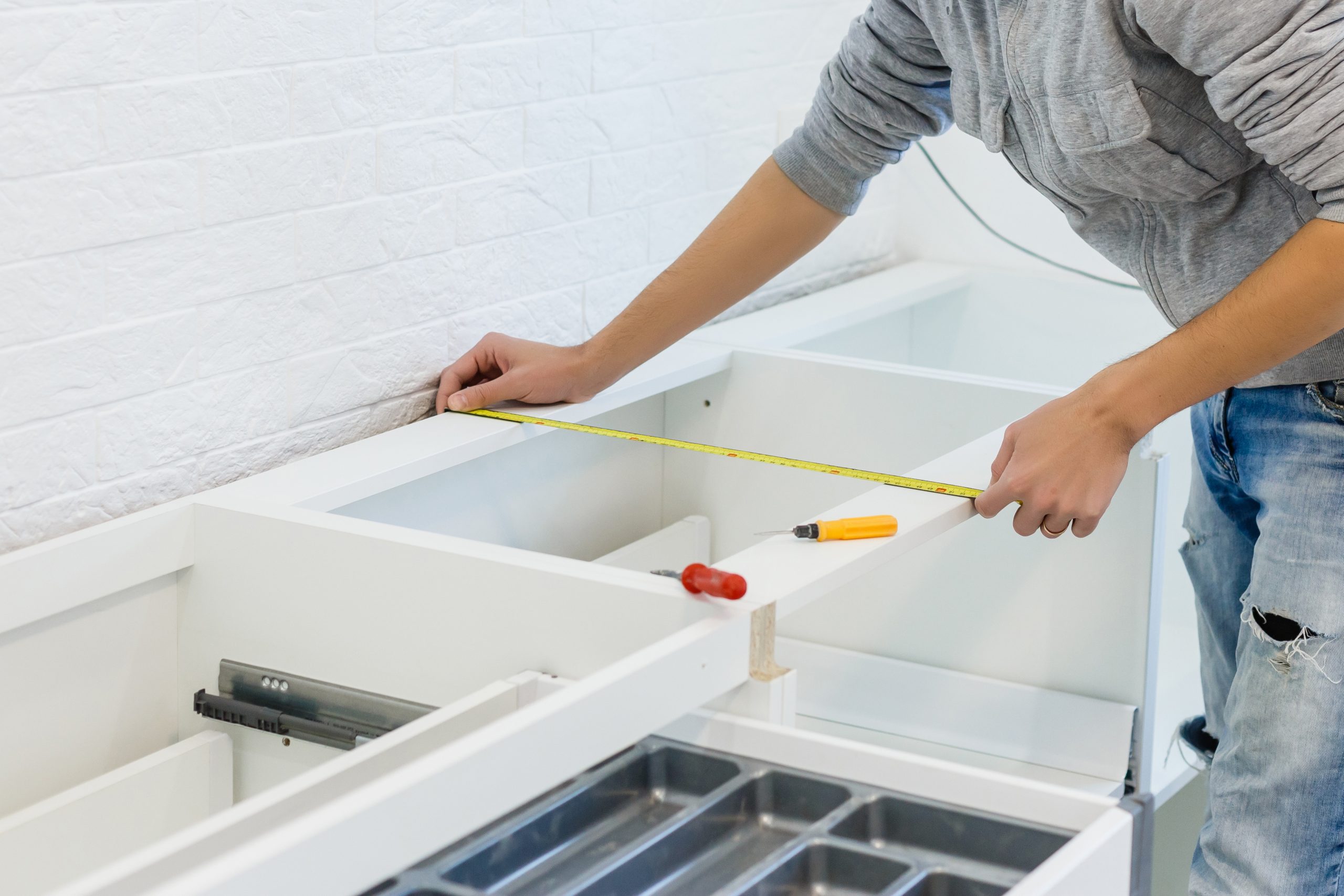 20 May The Five Most Useful Kitchen Additions

Posted at 14:58h in Kitchen by BeeTree 0 Comments
0 Likes

1. Wall Ovens: Practically every publication that deals with cooking (Food & Wine, Better Homes and Gardens, and The New York Times, to name a few) has something to say about wall ovens. So, what makes having an oven in the wall so special? When it comes time to baste that turkey or check on that pie, working with an oven that’s high enough to access easily is a difference serious cooks notice. There’s also something to be said for the extra elbowroom that comes with having a range located away from the oven if you plan on preparing several foods at once. Another bonus: Wall ovens with more than one compartment can make baking multiple items at different temperatures far more convenient (and with the convection, steam, and rotisserie options available, possibly faster or even healthier, too!)

2. Cabinet Organizers/ Lazy Susans: Cooking at home is a great way to reduce your budget and bring the family together. However, when accessing the things you need to get the job done becomes a project in itself, the daunting task of cooking an entire meal can easily be dismissed in favor of a trip to the closest restaurant. If the Better Homes and Gardens description, “[cabinet] interiors that are visually accessible and easily reachable, making it simple to see what you do and don’t have” sounds a far cry from your own kitchen cabinetry, it is likely that a few inexpensive kitchen additions like better cabinet shelving/organizers can make a big difference in prep time and lessen the lure of eating out.

3. Hanging Pot and Pan Racks: For many homeowners, the path to pots and pans is full of obstacles and falling objects. The solution: get your cookware out of the cabinet and into plain view. A single large pot rack suspended over an island or several smaller racks placed around the room makes finding the right tool for the job less of a hassle and gives you more storage space, to boot. While wall mounted pot racks are generally a drop in the bucket, prices for hanging pot racks can get pretty expensive. However, in just a few minutes online, we found several options for under $100 you can incorporate in to your kitchen remodeling project (and even a few under $50).

4. Modern Dishwashers: The promises of the 1950’s have finally been fulfilled. With large capacities, serious cleaning power, and even separate compartments, today’s dishwashers are truly the time savers we’ve always dreamed about. With enough cleaning power to tackle even baked on food without scrubbing, everything you use to cook or eat can go directly in and come out clean. Even better, many newer dishwashers can provide all this while still being more energy efficient than the model you currently have!

5. Ventilation Systems: One kitchen vent manufacturer tells us that, “cooking churns out airborne contaminants like nothing else in the home can.” Most of us, however, are probably just as (if not more) concerned with having a house that doesn’t stink. Food that smells great while it’s cooking might not please the palette as much a day or two later. While many folks have taken the leap to upgrade insulation and windows, neglecting to perform a similar upgrade to kitchen ventilation is an open invitation for lingering odors. With the right ventilation system, odors (and any stray contaminants) can be a thing of the past!

Sorry, the comment form is closed at this time.